Birr Town started slowly and found themselves 1-0 down in the first ten mins. This was the wake-up call we needed as the girls began to take control of the game. We won a corner and from the set piece the ball dropped nicely to Georgia who scored on her debut.

Laia won a penalty shortly after this showing some great skill and stepped up to take the spot kick and scored it confidently. The half time score read 2-1 to Birr Town.

From the start of the second half, Kinnegad came out, all guns blazing but our dogged defence and with some great goalkeeping, we weren’t going to let them back into the game.

With about twenty mins to go and after a great run, Laia scored her second goal of the day. That is the way the game ended.

This was the girls first win of the season and shows how much hard work they are doing, even in the torrential rain on Wednesday night.

There is no woman of the game as every girl put everything into this win and wholly deserved it. 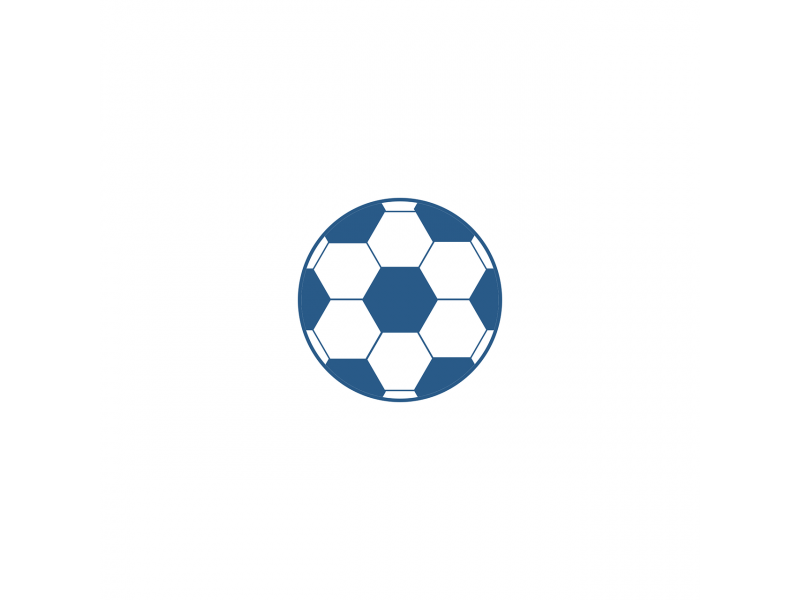